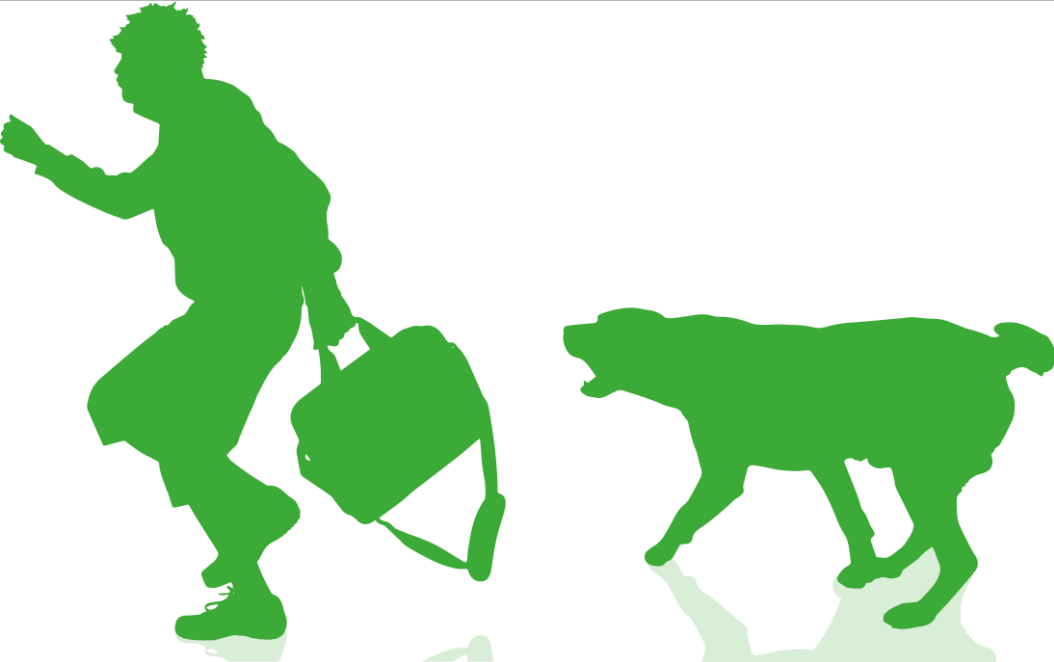 Own a home? Have a homeowners insurance policy? Is Fido a resident? Is Fido a pit bull?

A recent news article reports that payouts for “dog bites cost insurance companies about $479 million in 2011.” The average claim on a homeowner’s policy runs over $29,000 according to the Insurance Information Institute. The higher costs are due to higher medical costs, larger settlements, and jury awards for personal injury by dog bite.

The Centers for Disease Control reports that over 4 million people suffer dog bites annually, and that about 800,000 of those incidents require medical treatment, including many in the ER. 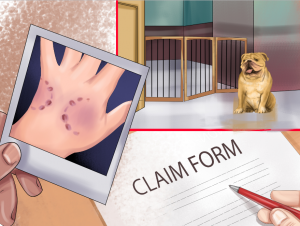 Apparently, many of the dog bites are inflicted by pit bulls, a popular breed. According to a study published in the Annals of Surgery in last April, “attacks by pit bulls are associated with higher morbidity rates, higher hospital charges, and a higher risk of death than are attacks by other breeds of dogs.”

The legal dimension is evolving. Recently, Maryland declared pit bulls to be “inherently dangerous,” which means bitten plaintiffs are relieved of an evidentiary burden; pit bulls are presumed to be dangerous. Most homeowners policies provide liability coverage for injury from dog bites, but now “some insurance companies are modifying how they write policies,” reports Kari Huus for MSNBC. “Insurance companies have started experimenting with cutting out the coverage for dog bites. Homeowners have got to confirm they have the coverage,” or pay extra for canine liability coverage! 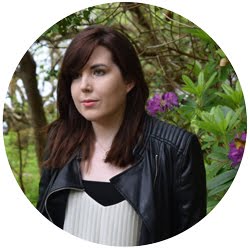